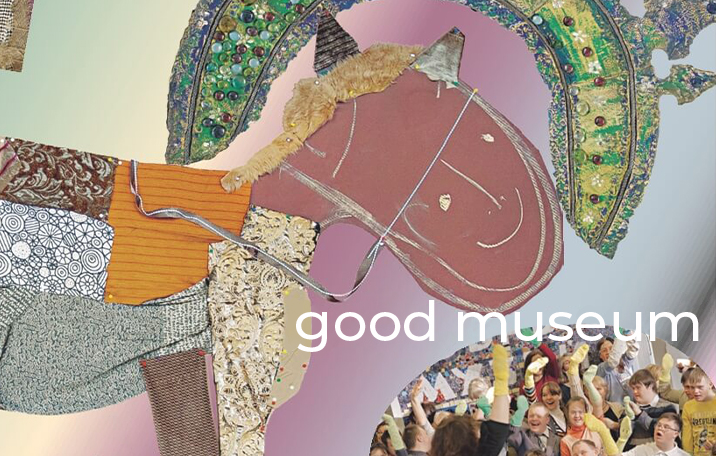 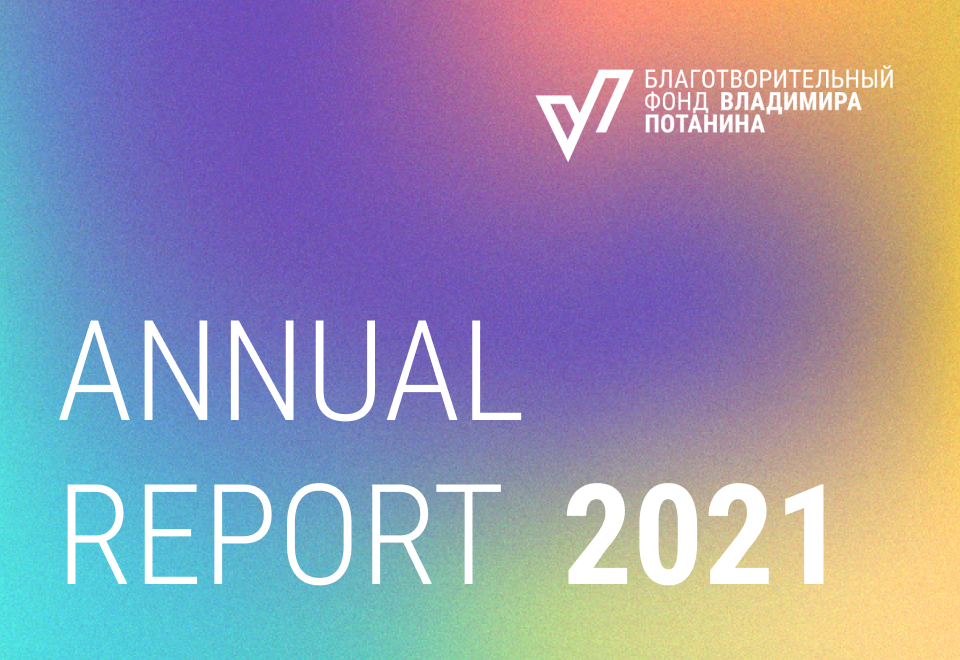 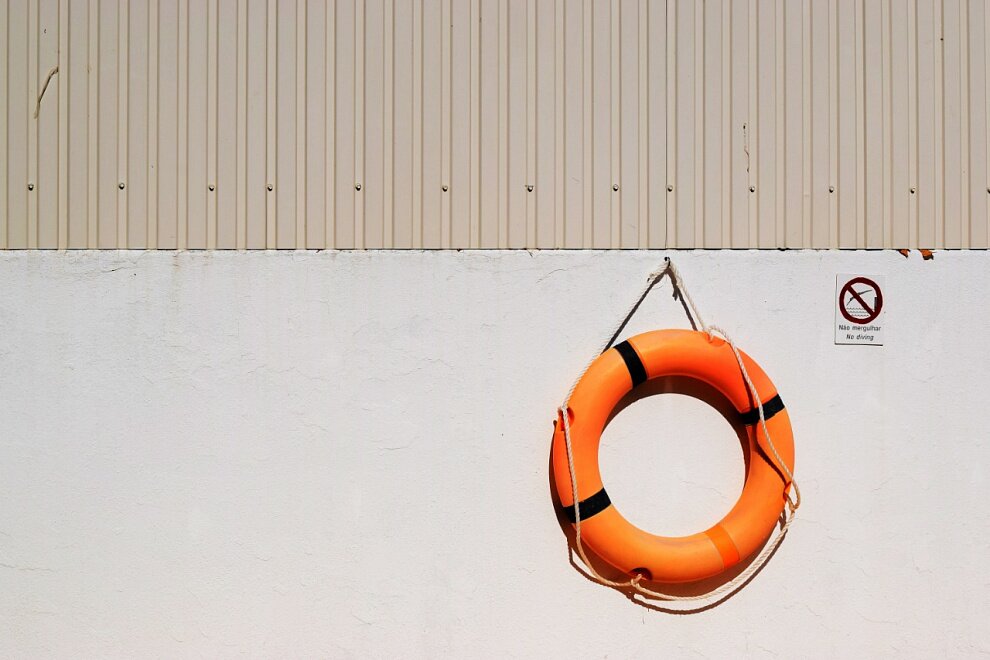 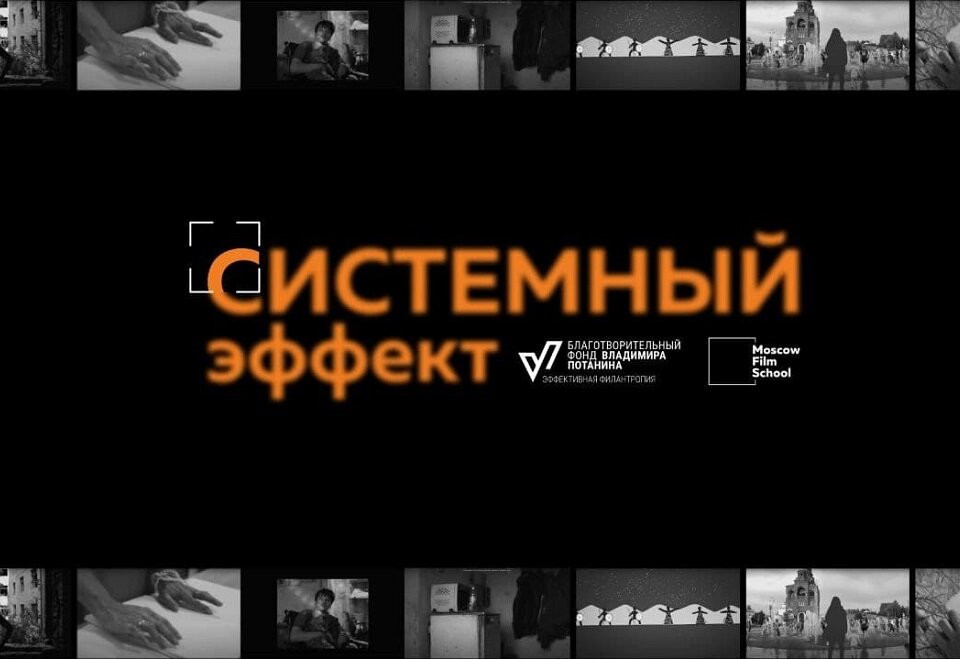 In 2010 I announced my decision to give most of my wealth to charitable causes. It has always been an important part of my life, and I have always believed that a person should share the achievements and success with society. It was for exactly this purpose that I created a charitable foundation, which for almost a quarter of a century of its work has become one of the leaders of strategic philanthropy in Russia, a pioneer in the development of a number of programs aimed at supporting education, science, culture, NGOs, and has significantly contributed to development of the endowment model. Over the years, tens of thousands of professional, active and caring people have taken part in the programs and projects of the foundation, becoming its experts and friends. Thus, the foundation has established itself as a philanthropy organization with an impeccable reputation, a highly professional management team and a community of like-minded people. I believe it is time to take the next step.

“Interros” has begun the process of transferring up to 50% of Rosbank shares to the endowment of the Vladimir Potanin Foundation. Thus, the fund's endowment will reach the planned amount of 100 billion rubles, which will ensure the financial stability and durability of its charitable programs. In its turn, the foundation becomes an independent charitable organization with independent governing bodies. I am sure that the foundation team will successfully continue the systematic support of innovative educational, cultural and sports projects, and will further promote philanthropy. And the community of experts around the foundation will help maintain high standards of efficiency and transparency of its activities."

We provide opportunities for new ideas and create a favorable environment to make them come true.

Learn more about the Foundation
Vladimir Potanin donates one billion rubles to support the non-profit sector in times of global instability
Participants of the EFC Philanthropic Leadership Platform: Russia-Europe 2021
‘Fostering Leadership’​ exhibition in Brussels
Donation to the Tretyakov Gallery
New Lounge Opened in the New Tretyakov Gallery
Replenishing the collection of the State Hermitage Museum