A Changing Museum in a Changing World Program

Over the 10 years of its operation the Changing Museum in a Changing World Program grew into a major event in Russian cultural sphere. Out of 4177 applications submitted it has selected and supported about 190 innovative projects which were or are being successfully implemented. 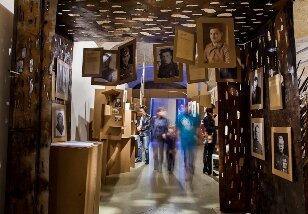 Over the 10 years of its operation the Changing Museum in a Changing World Program grew into a major event in Russian cultural sphere. Out of 4177 applications submitted it has selected and supported about 190 innovative projects which were or are being successfully implemented.  The range of participants has enhanced considerably over the years, which proves recognition and the positive impact of the Program among museum experts and curators who turn Russian museums into up-to-date educational, cultural and tourism centers applying innovative techniques and unusual approaches to such traditional sphere as museum environment. The number of the program’s workshop participants amounts to 425. The program involved museums in almost all the regions of Russia from the Far East to the South of the country. And the range of nominations included such a wide range of topics as exposition technologies, educational museum programs, museum research, tourism technologies, author nomination, partnership programs, socially-oriented museum projects, management innovations. The total sum of grants over the 10 years has equaled about $3 000 000 with the grants’ budget growing almost each year.

According to the survey held among the Program grantees, most of them emphasized such Program’s features as an unbiased character of selection which does not prioritize major federal museums and involves a great amount of small regional ones. This fact alone made it a unique museum project in Russia which united museum curators into an interregional network. Many respondents also mentioned that the Program promotes an essentially different approach to museum environment and activities encouraging innovations and changes inside as well as outside museums rather than supporting their traditional operation. Such approach helps to nurture more creative professionals who can better adapt museums to a changing world. No wonder that the projects supported are absolutely unique, they not only modernize museum life but turn museums into vibrant, live cultural and educational centers of attraction and make them interesting for wider range of visitors, like it happened in the case with the Kolomna Pastila Museum. The project boosted opening of four new museums in the town of Kolomna, more than doubled the flow of tourists into town, and inspired international projects. Most participants also referred to the UK Study Visit Program for Museum Curators held together with the British Council as a logical and extremely useful continuation of the Program. It gives the winners – the most active museum curators with the best projects implemented - a chance to study the most innovative and successful projects of their counterparts in Britain. 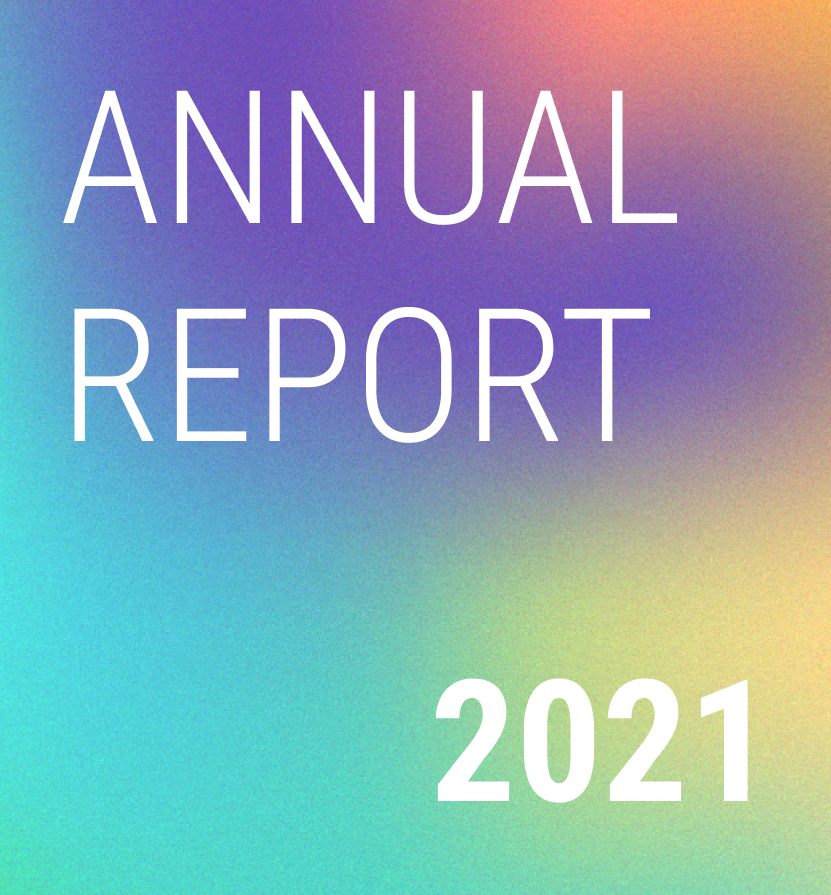 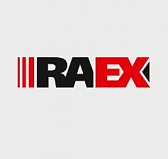 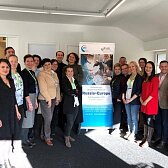 The 4th day of V Forum “Endowment 2021. More than Money” has finished

An interview with Alexander Svetakov, acquaintance with endowments of various organizations, a thematic discussion took place on this day

The second day of the V Forum “Endowment 2021. More than money” has finished

The forum takes place from 19-23 April in the partnership with Moscow School of Management SKOLKOVO under the auspices of the Ministry of Economic Development, RF

In the partnership with “Deloitte” in CIS, we invite NGOs’ representatives to take part in research on evaluation of organizations’ maturity

The Conference “Sport and Society. Open Talk” organized by the Vladimir Potanin Foundation has finished

The conference was held under the auspices of the Ministry for Sport, the Russian Federation, and was timed to the International Day of Sport for Development and Peace established by the United Nations General Assembly

Participate in the forum!